KHON2: A ‘tail’ as old as time: How one senior dog found his ‘furever’ home across the Pacific Ocean

HONOLULU (KHON2) — The Maui Humane Society shared a success story for one of their senior dogs who has been in their care for more than a year.

Cody is a senior dog that was in the care of the Maui Humane Society with an interesting story.

At first, Cody’s story seemed picture-perfect; he was brought in one day, and only after 66 days at the shelter, he was adopted.

But sadly, he was returned 11 days later after the sheep next door were a little too tempting for him, and they knew it was a recipe for disaster. 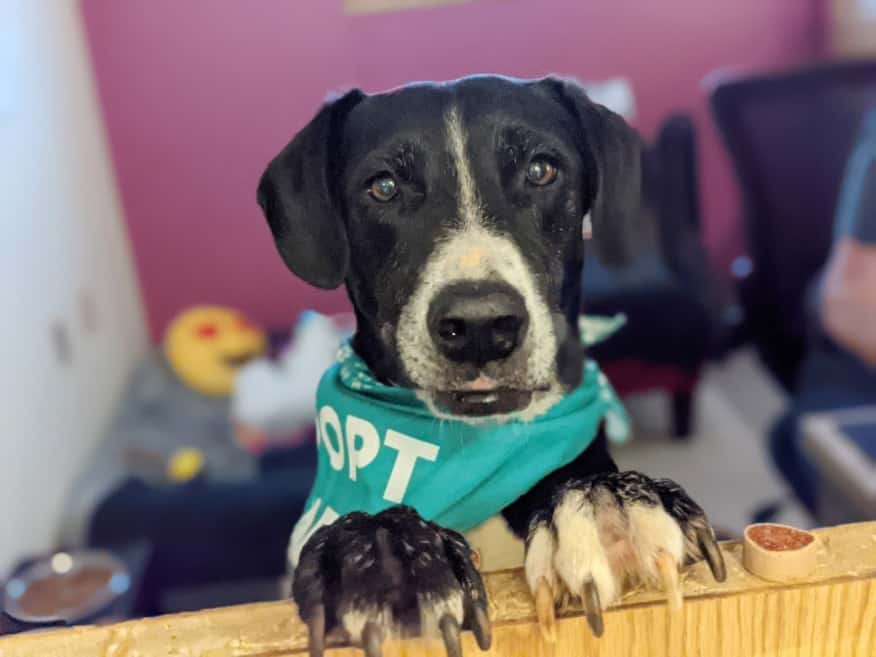 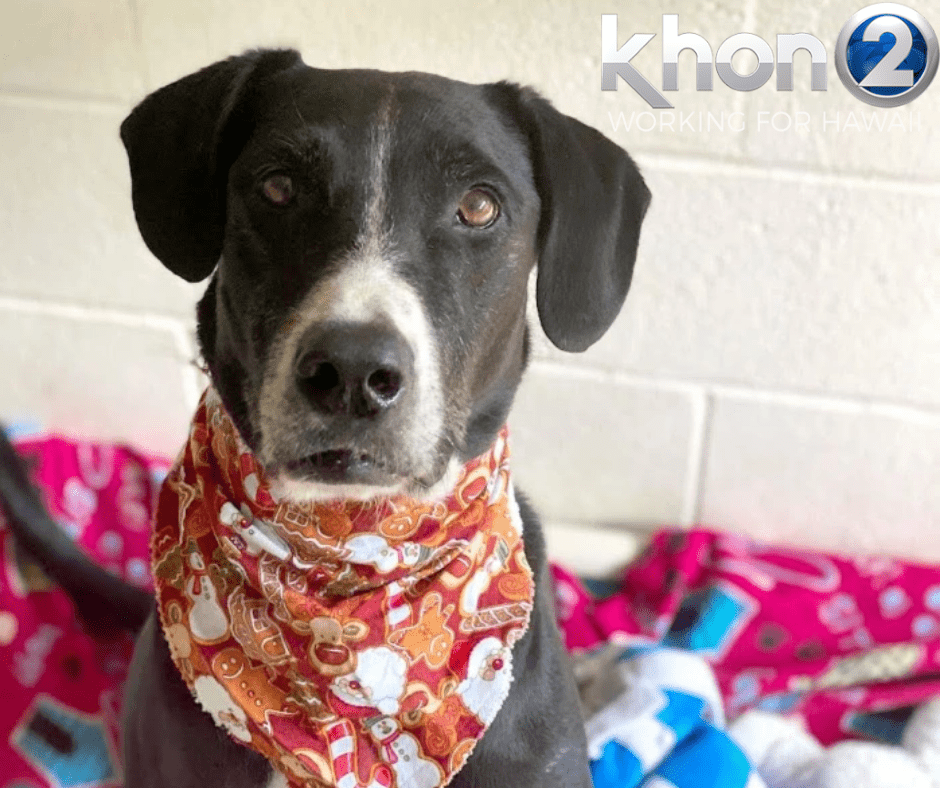 The humane society said it is hard for senior dogs to be adopted, and they usually linger at the shelter more than other younger animals.

This past year they created a program called “Certified Seniors”, where they focus on animals that are seven years old or older with the hopes to promote these awesome dogs and cats to get them adopted and out of their shelter.

According to the humane society, after Cody was returned to their care months and months went on as they tried to get someone interested in adopting this awesome dog.

During the long wait, it was reported Cody began to get anxious and would continuously bark at people stopping by the shelter.

They said it got so bad that they had to hold him in the back and only be brought out if someone asked or was interested in seeing him.

However, hope was just around the corner because one very generous foster parent took Cody out of the shelter and watched him in his care to give him a break from shelter life.

This foster parent had Cody in his care for seven months equaling 233 days throughout the 13 months he was looking for a forever home.

The Maui Humane Society said they tried everything to get the word out and have a family adopt Cody to get him the permanent home he deserves.

They said one day they received a call from a man from the Pacific Northwest by the same name as Cody. He said after reading and watching the dog’s video on their website he knew he had to adopt the senior dog who shared his name.

The humane society said it took a couple of months to coordinate when the dog Cody would fly to meet his new adoptive parent Cody, but once the time came, it was a perfect match.

Now, the two Cody’s live happily in Washington where they start their mornings together with long walks, then relax during the day around the house. 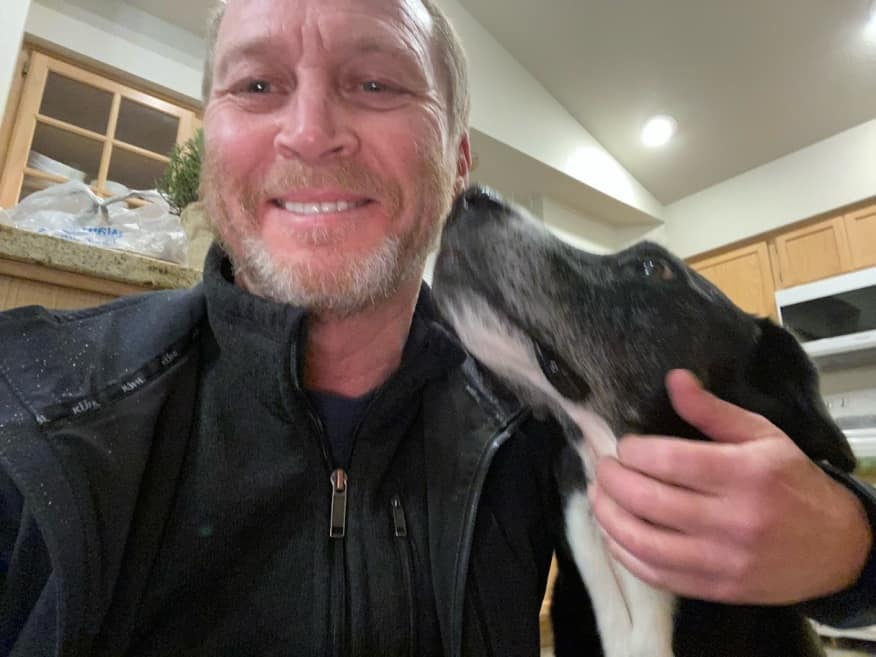 The humane society said they give big thanks to their foster parents, who take animals home, as they wait to get adopted. They are also thankful to the generous people who open their homes and hearts to a senior animal.

Currently, the humane society has a total of 10 available seniors ready for adoption. Four of those Certified Seniors in their care include (Dogs): Sheldon, Mambo, Archer and their famous only senior cat, Rose Nylund (who has gotten some airtime due to the #BettyWhiteChallenge).

Read the full article at KHON2. 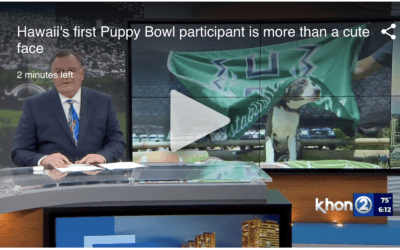 For the first time EVER, the Aloha State is being represented in the PUPPY BOWL! On February 13, 2022, Maui Humane Society’s shelter-born pup, Hoku, will be Hawaii’s shining star and tackling the competition during Puppy Bowl XVIII on Animal Planet. Maui Humane Society’s Marketing Manager, Katie Shannon, fostered Hoku and explained how the PuppyBowl will be an opportunity to shine a spotlight on certain breeds stigmas. 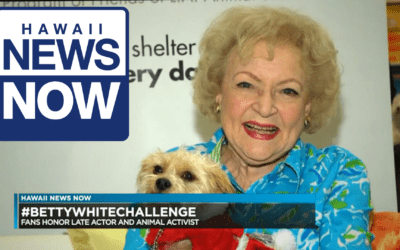 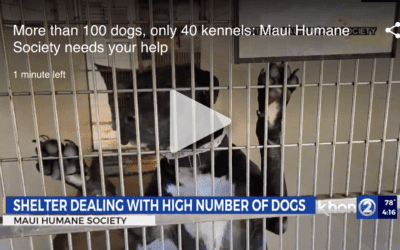 With over 100 dogs and only 40 kennels, the Maui Humane Society (MHS) is in a crisis and needs your help to care for these animals. The shelter says it’s had an usually high number of dogs. Since so many of them share kennels, the dogs are also under a lot of stress.