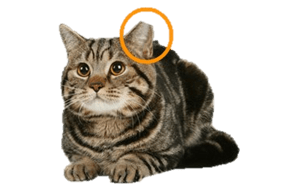 What is the difference between a ‘Community Cat’ and a “Stray Cat”?

Stray cats are domestic cats that have been abandoned or have wandered from home. Community cats are cats that may be social or unsocial, but cannot be traced back to any one owner.

A colony is a group of cats who share a common resource, such as food or territory. These colonies typically originate from unaltered wild cats, but may also include strays that were recently lost or abandoned.

Removing community cats opens up the territory to new cats, either from neighboring areas or their offspring. Each time cats are removed, the population will rebound through a natural phenomenon known as the vacuum effect, leading the community into a costly and endless cycle of trapping. 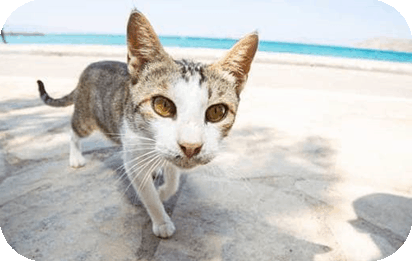 It saves cats’ lives and is effective in slowly diminishing population numbers. TNR not only stops the breeding cycle, but allows wild cats to continue protecting their established territories. TNR allows for peaceful coexistence between cats and humans in our shared environment.

Colonies can be managed by community members who trap and sterilize cats in a specific area. In this program, community cats are humanely trapped, brought to a veterinarian to be spayed or neutered, vaccinated, eartipped (the universal sign that a cat has been sterilized), and then returned to their outdoor home.

Once you’ve made the decision to participate in the management of the community cat population in your area, visit www.neighborhoodcats.org for some helpful trapping tips and tricks and call (808) 877-3680 ext. 230 for guidance and support from our Community Cat Coordinator!

With your help, we can ensure that ALL of Maui’s cats are humanely treated. 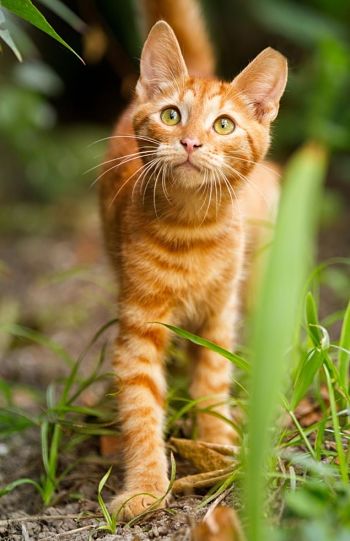 Here’s how we can help:

Community members are welcome to borrow small, medium, or large traps for one week’s time to humanely capture community cats for spay and neuter. Trap loan is free, with refundable deposit and confirmed surgery appointment.

Spay/neuter surgery for trapped community cats is offered free of charge with an appointment. Surgeries include a microchip and ear tip so that the community cat is permanently identified as sterilized.

In times of need, we can provide pet food once per month to community members. Drop by during office hours to register. 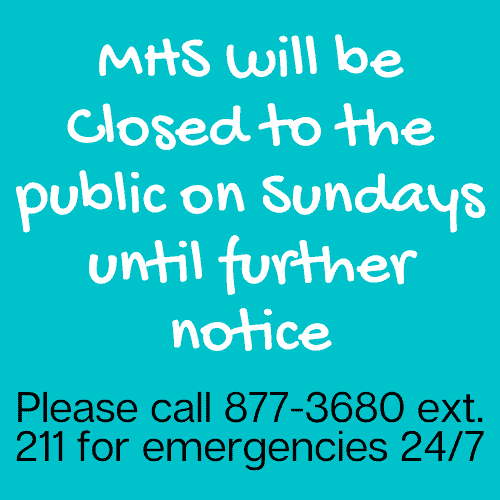