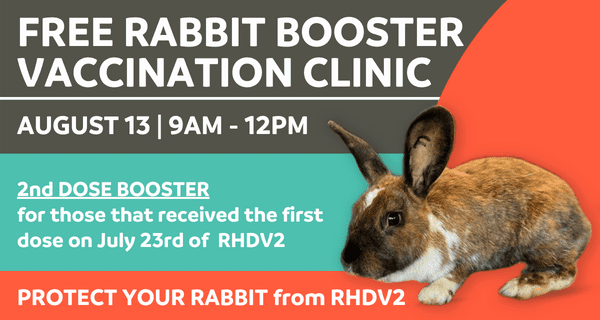 Maui Humane Society is conducting its BOOSTER vaccination clinic August 13th, 9am-12pm for all rabbit owners who received their first dose of the RHDV2 vaccine on July 23rd. We HIGHLY ADVISE all rabbit owners take advantage of the free clinic by booking an appointment below to ensure their rabbit(s) are vaccinated and safe. If you know someone who is a rabbit owner, please share this information with them!

RHDV2 is highly contagious and can spread via direct contact on fomites (objects or materials which are likely to carry infection, such as clothes, utensils, and furniture) or insects. The virus can survive for a long time in the environment (from months to a year). Unfortunately, there is a high mortality rate (80-100%) of rabbits die of internal bleeding and liver disease.

We understand this sounds scary, but the free, two series vaccination will PROTECT YOUR RABBIT! The first series was distributed on July 23rd to the public and Aug 6th for MHS adopters; the second series will be distributed on August 13 (for July 23rd appts) and Aug 27 (for Aug 6 appts).

Coming prepared to the appointment will make it efficient and quick! Please:

BOOK YOUR FREE VACCINATION AND/OR ADOPT A VACCINATED RABBIT! 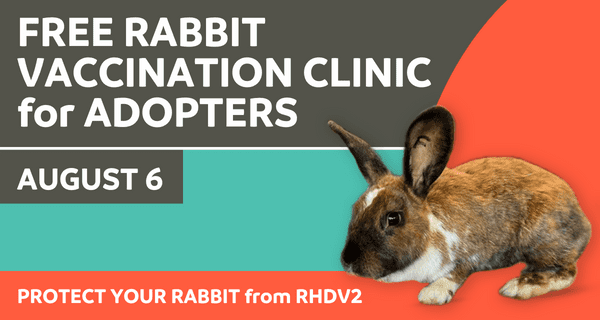 Book Your Appointment for the FREE Rabbit Vaccination Clinic on AUG 6 at Maui Humane Society! 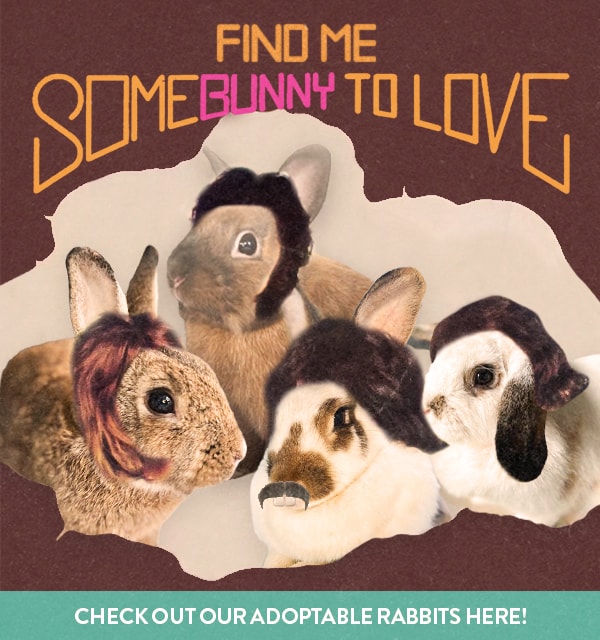 Interested in adopting a spayed/neutered, vaccinated rabbit? We’ve found someBUNNY to love you! Check out our adoptable guinea pigs and rabbits!

Find Me SomeBUNNY to love

Will I contract RHDV2?

No! RHDV2 cannot be contracted by humans, but they can spread it to rabbits.

How Do I Know If My Rabbit has RHDV2?

The clinical signs of RHDV2 are as follows:

Unfortunately, there is a high mortality rate (80-100%) of rabbits die of internal bleeding and liver disease.

What Should I Do if I have Rabbits?

Book an appointment for all your rabbits on July 23rd! If you have recently introduced a new rabbit to your home, we recommend the rabbits be housed separately. As of July 1, all of the eligible rabbits in our care have received the first dose of the vaccination.

My rabbit is showing symptoms. What should I do?

If your rabbit is showing possible symptoms, call your vet immediately for further instructions. 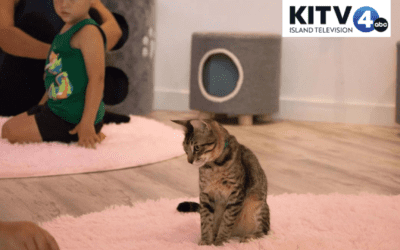 Cat Cafe Maui is already the cat’s meow. Even before its grand opening today, the “space for cats and humans” to interact has been bustling since its soft opening last week at Queen Ka’ahumanu Center. On Sunday afternoon, a steady stream of people arrived for their nearly one-hour reserved date with the felines, all of which are also available for adoption. 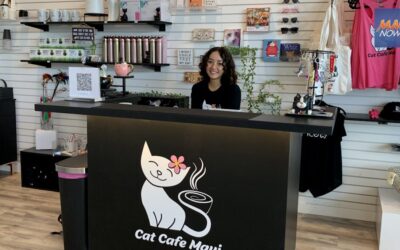 A first-of-its-kind space, the Cat Cafe Maui, opens at the Queen Ka‘ahumanu Center. Described as “a fun and inviting space for cats and humans,” Cat Cafe Maui patrons can relax, play, sip, and shop with rescue cats–and adopt one if they find a special connection.