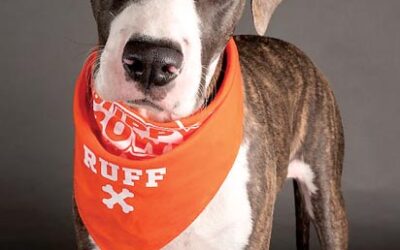 A local rescue from the Maui Humane Society will be the first young pup ever from Hawaii to play in the Puppy Bowl, a fun animal sports competition as part of a “call-to-adoption” television event. “This helped her train for her big Puppy Bowl debut,” according to a news release. “Hoku was adopted by this same employee’s parents who live in Connecticut, so she has gone from island life to snow bunny life.”