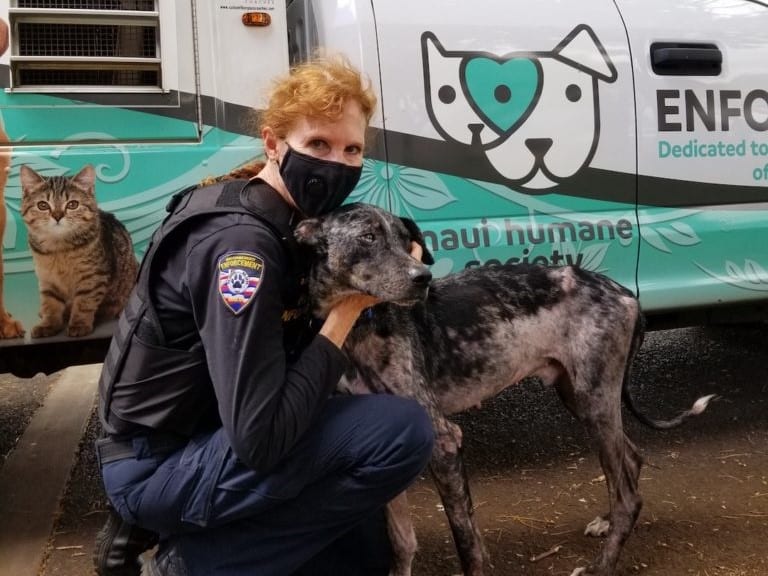 Peering into Riggs’s crate before he was loaded onto our recent epic Paws Across the Pacific mission, it was hard to believe this was the same dog who arrived at the shelter only a few weeks previously.

His eyes bright and his coat shiny, Riggs oozed excitement for his big trip, in which he would join nearly 600 other dogs and cats aboard a Hercules C-130 on their way to new homes in the Pacific Northwest. This flight, a partnership between Greater Good Charities, The John R. Peterson Foundation, Wings of Rescue, and many others, would find Riggs his forever home. But it wouldn’t have been possible without fostering.

Riggs’s story serves as a reminder that foster homes don’t merely free up critical space in overcrowded shelters, but they also serve as places for animals to decompress and heal from physical and/or emotional trauma from their past.

Read the Full Story at greatergood.org 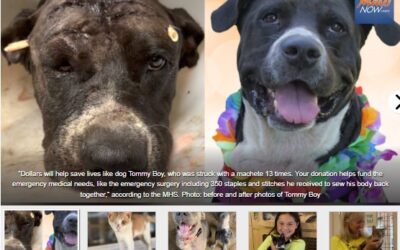 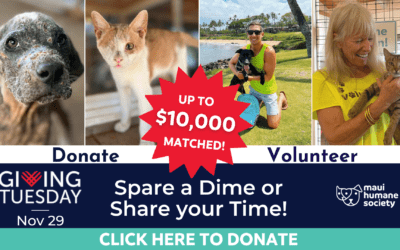 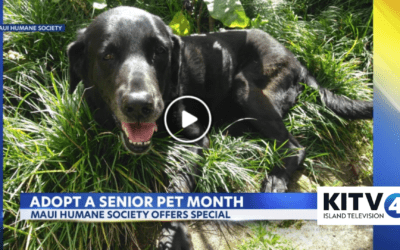 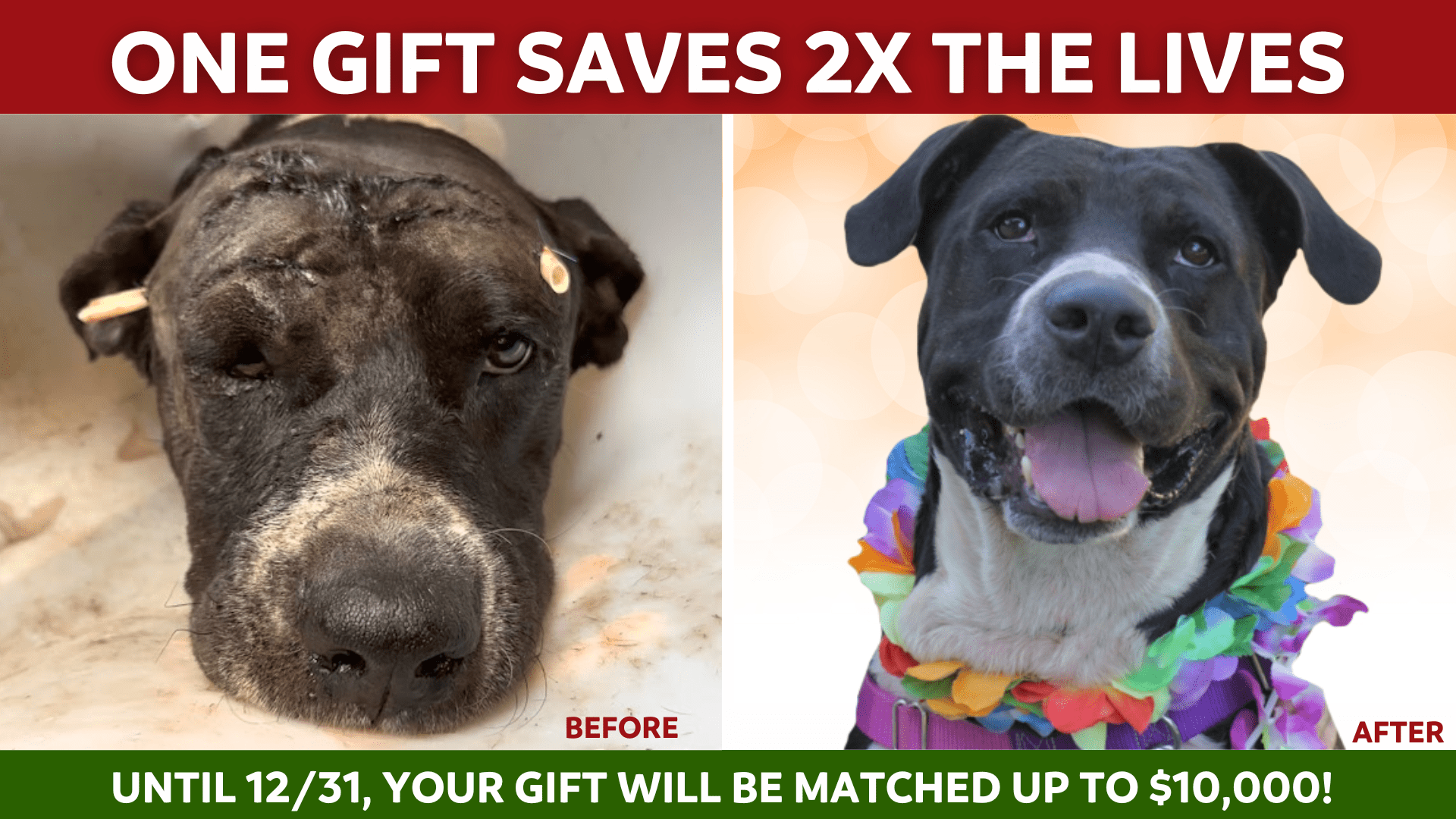