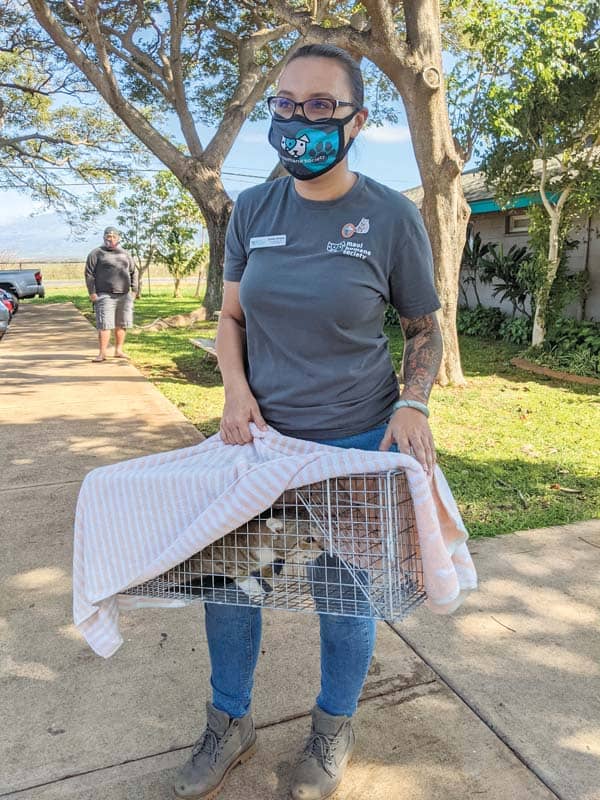 Under state law, abandoning an animal, including by trapping and relocating the animal, is a crime punishable by up to one year in jail and a $2,000 fine, said Emily Drose, community cat coordinator for the Maui Humane Society.

Drose said there are products and methods people can use to make the ground less attractive to cats to keep them from digging, defecating and urinating.

By dumping cats in another location, “you’re never going to fix the problem” because other cats will move in, Drose said.

The organization supports the method of trapping, neutering or spaying, then returning cats to their locations.

Read the full article at The Maui News.

“Spaying and neutering is the proven way you can reduce those nuisance behaviors. It’s not my goal to get people to like cats. It’s to help the community get the population under control by doing it humanely.” 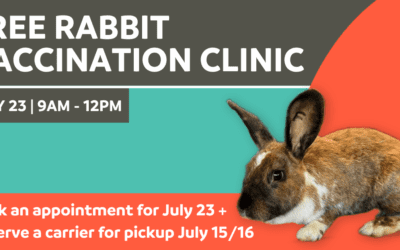 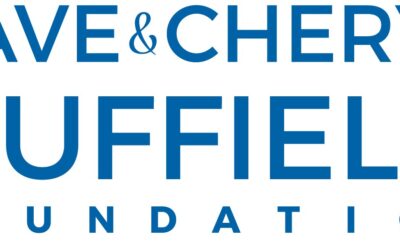