July 24, 2020
Success Stories
Opihi came to MHS in such poor condition that staff will never forget first laying eyes on his emaciated and withered body. He was so weak and starved that he could not lift his head or stand up, so brutally neglected that it seemed as if he’d reached the point of no return. But, we wanted to give him a chance. Staff kept Opihi in an air conditioned office during the day, allowing him to lay quietly on a big comfy bed and be spoiled. As his strength grew, he was able to lift his head and eat. Opihi defied the odds and slowly but surely, life began to refill his tired body. Though love, dedication, his perseverance, our awesome staff, wonderful fosters and perfect adopters, Opihi is now unrecognizable. His new family shared a recent photo and we could hardly believe that this was the same dog. We are so proud of him and are excited to share his transformation with our animal-loving community.
“Just wanted to send you a little update. Took this picture of Tyler and Moo (Opihi) yesterday. He’s such a big goof ball! He’s doing great.” 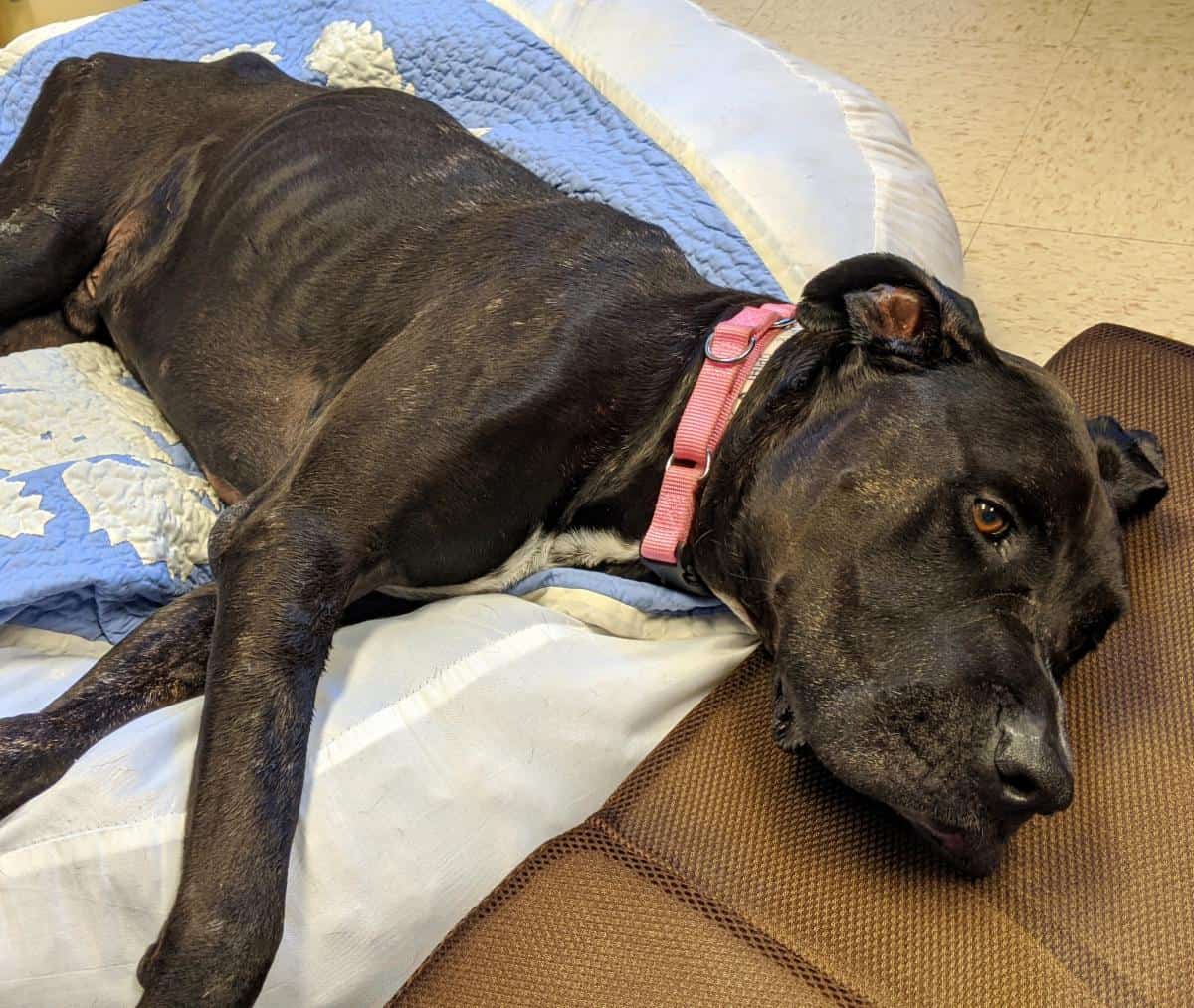 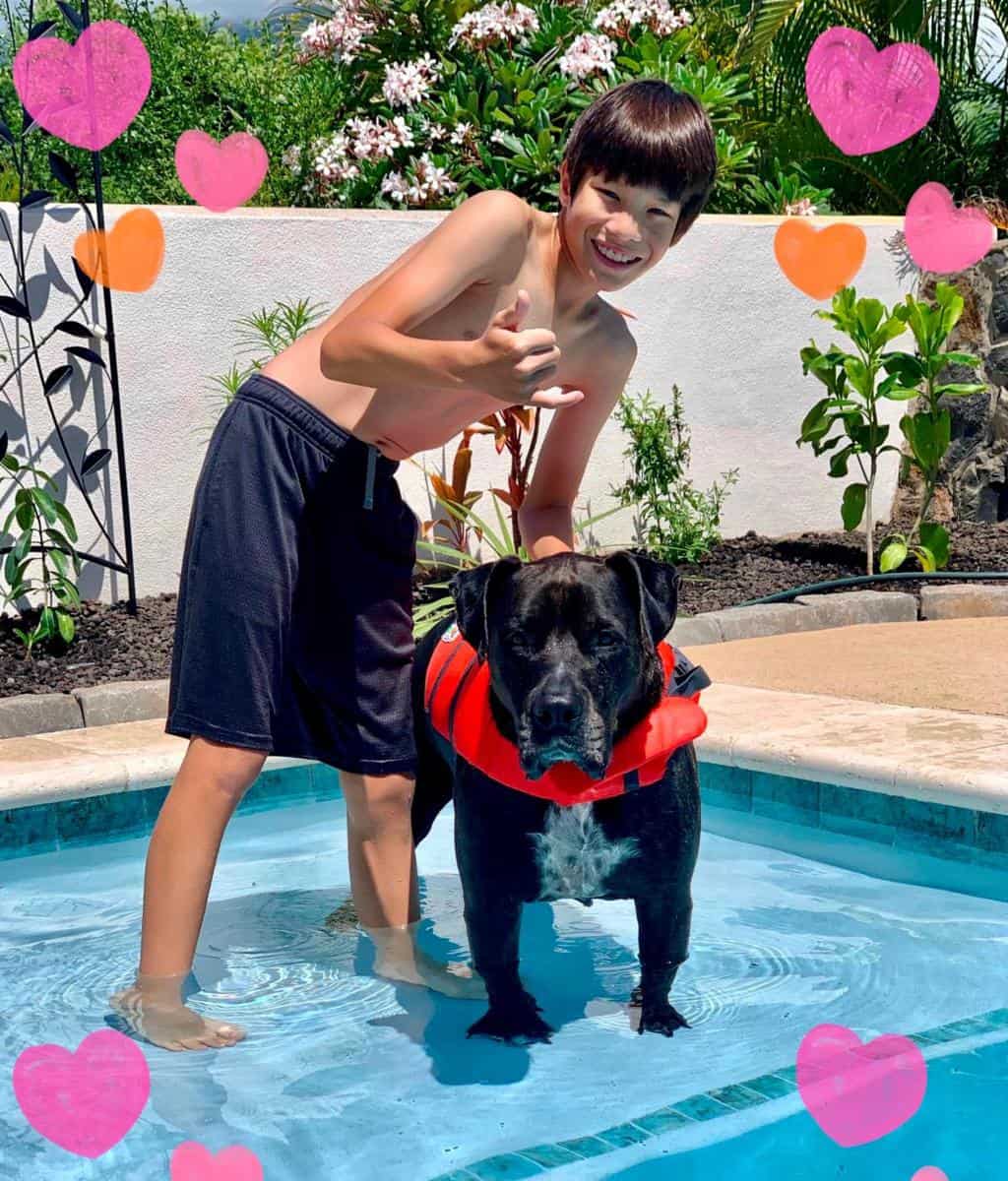 Upon our return to MHS, we gave DJ back to a volunteer who had an Australian accent (we didn’t catch his name). I told him I think we failed because I fell in love with DJ and felt like he was such a good match for us. The volunteer said “we called that a success” and told me I probably gave DJ the best day ever. This made me think why can’t I make every day “DJ’s Best Day Ever.” Then, we briefly discussed adoption and bribing him to the mainland with Tucker. We boarded our flight home to Chicago the next morning. I thought about, talked about and looked at pictures of DJ until I called MHS when they opened on Monday. I spoke with Kam who told me DJ was already part of the Wings of Aloha program. She was going to see what DJ’s options were.

The Tail of Two Cody’s

Then one day, another Cody called us. One all the way from the Pacific Northwest that felt they could help. Several months after the last of his senior dogs had passed he was ready for a new friend and was looking up “older hard to place shelter dogs”  online when Cody’s profile came up. After reading his Bio and watching his video on our website, Cody felt that he just might be the right home for Cody.  And boy was he! 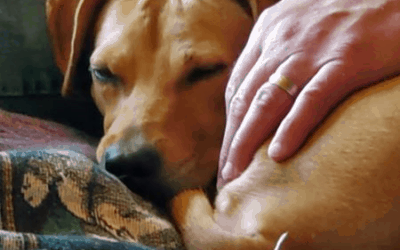 This is a true rags to riches success story. Debbie Wilson (now Dellafina) came to MHS in February after she was...