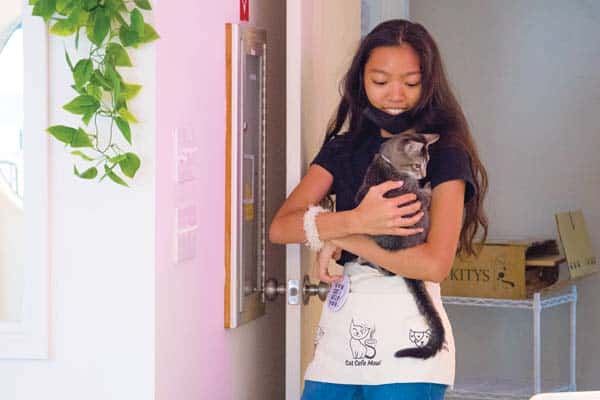 New tenants bring new life to mall, which has been facing foreclosure

Even before its grand opening today, the “space for cats and humans” to interact has been bustling since its soft opening last week at Queen Ka’ahumanu Center. On Sunday afternoon, a steady stream of people arrived for their nearly one-hour reserved date with the felines, all of which are also available for adoption.

“It’s been busy,” said Sam Shnider, president of Maui Cat Rescue, as customers waited in the cafe’s retail space. “We are definitely pleased.”

And on Sunday, the cafe got its first adoption. Tatsu, a cat that “walked around like he owned the place,” went home with a couple who said he resembled their old cat, Shnider said. Cat Cafe Maui is the for-profit arm of the nonprofit Maui Cat Rescue. The organization’s mission is to facilitate adoptions of homeless cats on Maui and limit overpopulation. It also promotes eduction and awareness about cat populations and the environment on Maui. The cats at the cafe come from the Maui Humane Society, which, in partnership with the cafe, also ensures that all the kittens and cats have received up-to-date, age-appropriate care. There is no adoption fee, but donations are accepted and go directly to the humane society.

“We love helping animals and making people smile,” Cat Cafe Maui founder and Maui Cat Rescue Executive Director Moriah Diamond said in a news release. “We are also equally committed to using this space as a means to bring awareness about cats on the island and educate our community about responsible pet ownership.”

Diamond on Sunday said the cafe has already seen a customer visit three times and a young girl said that visiting the cafe was “the best day” that she had on her trip to Maui.

The mall’s general manger, Kauwela Bisquera, is also liking the concept, saying the cafe “marks the first experiential concept of this kind” at Queen Ka’ahumanu Center and “we love the idea of combining retail and cafe space with animal therapy, education and potentially helping our community’s cat overpopulation.”

In addition to the cafe, opening later this month is Mr. Cow Maui, which will be in the food court next to HiTea.

Bisquera said Mr. Cow was founded in 2019 by Yunho Kim, who opened the first “Corn Dogs by Mr. Cow” location in Honolulu.

And, this fall, another store opening at the mall will be Football Fanatics, a sports apparel store and fan gear shop, and Tanoa, a Polynesian apparel brand. QKC is also the new home to the award-winning dance group, Halau Kekuaokala’au’ala’iliahi, Bisquera said.

It’s a positive sign for the major shopping complex, which has been facing foreclosure and watching longtime tenants like Hallmark and Sears close up shop at the center in recent years.

As part of a summary judgment last year in foreclosure court proceedings, Oscar Parra of California-based Pacific Retail Capital Properties was scheduled to be appointed as commissioner and will oversee the sale of the mall property.

Parra has been serving as receiver, who manages, oversees, takes control of and operates the property.

As for the mall’s foreclosure issues, Bisquera said the mall continues to be managed and operated by Pacific Retail Capital Properties. It continues to evaluate “highest and best use for the center while creating a robust programming schedule and prioritizing local tenant support.”

The mall is also celebrating its 50-year anniversary this year.

Even with the mall’s financial struggles in the background, the newest tenants were excited to be up and running.

At the cat cafe, volunteers Nikki Ignacio, 16, and Karessa Dickenson, 18, were enjoying their time Sunday.

Dickenson, who was volunteering at the cafe for the first time, called the experience “fun” and said she would be volunteering this week again.

The cafe’s retail store has employees, but the cat lounge is run by the all-volunteeer Maui Cat Rescue, Shnider said.

The entry fee of $20, with 10 percent off for kamaaina, goes to cover all expenses for the cafe and hiring of its employees.

Beginning today, the cafe will be selling cat-shaped cookies, some of which are made by baker Jocelyn Kanaele of Happie Happie Joie Joie. Kanaele is the recent winner of the mall’s “Start with a Cart” competition, earning three months of free rent for a cart at the mall.

Shnider said they will look to add more food items if there is customer interest for it.

In the future they hope to host parties, maybe even with cat-face pizzas, along with a kids “Cat Story Time” event, “Kitty Yoga,” movie nights and educational events.

But overall, animal advocates are pleased with the concept that could save Maui’s cats in need.

In the last fiscal year, the humane society accepted nearly 5,000 animals, of which 65 percent were cats. For more information and for reservations see www.catcafemaui.com. 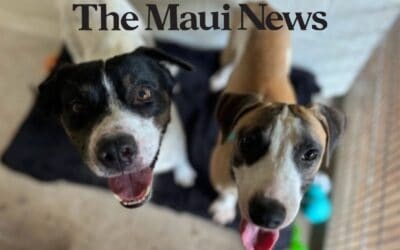 Maui Humane Society is urgently requesting the community’s help to provide homes and relief for dogs as its shelter population has surged. High surrender and stay intake rates have led to kennels being over capacity, the shelter said in a news release Thursday. 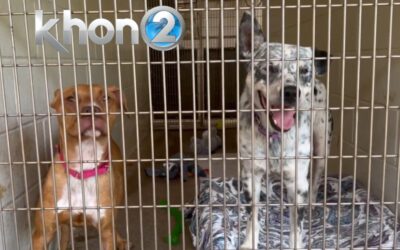 HONOLULU (KHON2) — The Maui Humane Society is asking people to stop bringing in strays and surrenders as they experience overcapacity. The shelter is currently caring for 67 dogs (not including the 32 animals in foster homes) when their kennels can only hold 40 dogs. “We are full and overcapacity. We need the community to understand that the shelter should be the last option for the animal,” said Katie Shannon, Director of Marketing at MHS, in a statement. 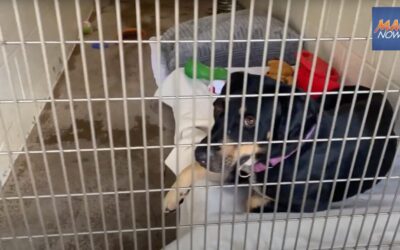 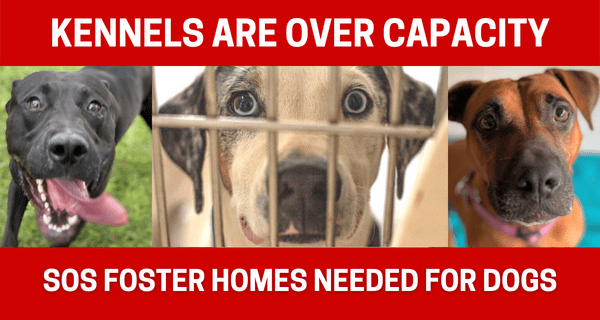